At 2221 hours Stations 207, 113 (Braddock), 153 (Forest Hills), 171 (Homestead) were dispatched to the 500 block of Stokes Avenue in North Braddock for a reported residential structure fire. As crews were acknowledging, Allegheny County 911 received multiple calls for a working structure fire with possible entrapment. Moments later North Braddock Police were on scene confirming the fire was in the 500 block of Price Avenue.

153 Engine secured a water supply at Stokes Avenue and Roy Street and supplied 207 Rescue in the rear of the structure. Crews remained on scene and performed overhaul extinguishing the remaining hot spots. Allegheny County Fire Marshal notified to investigate the origin and cause of the fire. 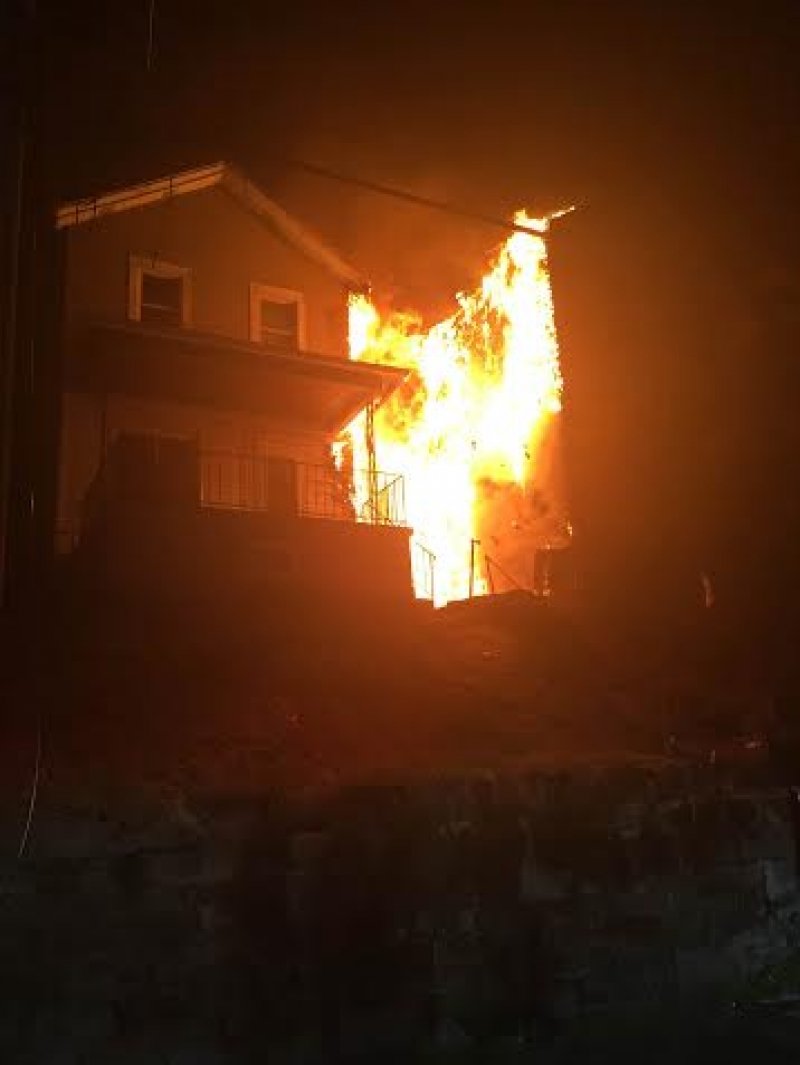