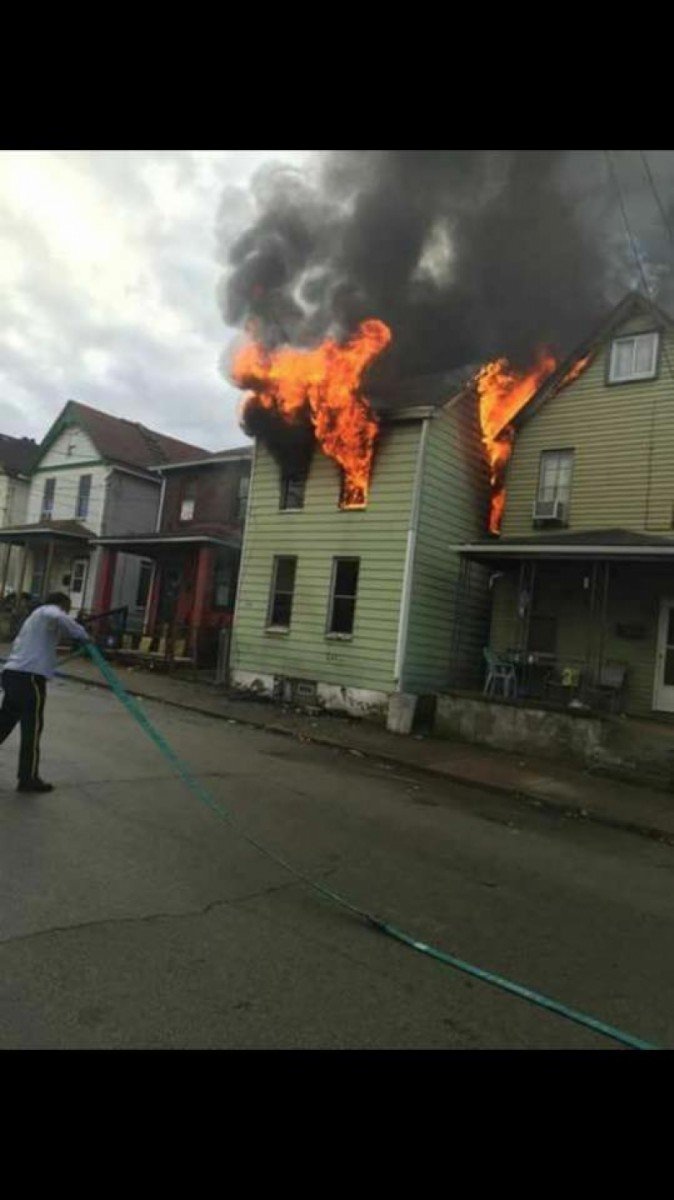 At approximately 0930 Stations 207, 238 (Rankin), 113 (Braddock), 298 (Whitaker) were dispatched to the 300 block of Fifth Avenue in Rankin for a reported bedroom fire. As crews were calling enroute, Rankin Police arrived to find heavy fire in a 2 1/2 story residential structure. The fire spread to the two structures on both sides of the original fire building causing minimal damage. Crews extinguished the fire and performed extensive overhaul on the original fire building. Departments were placed back in service as command deemed necessary. 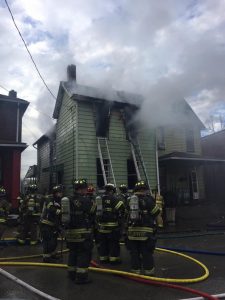