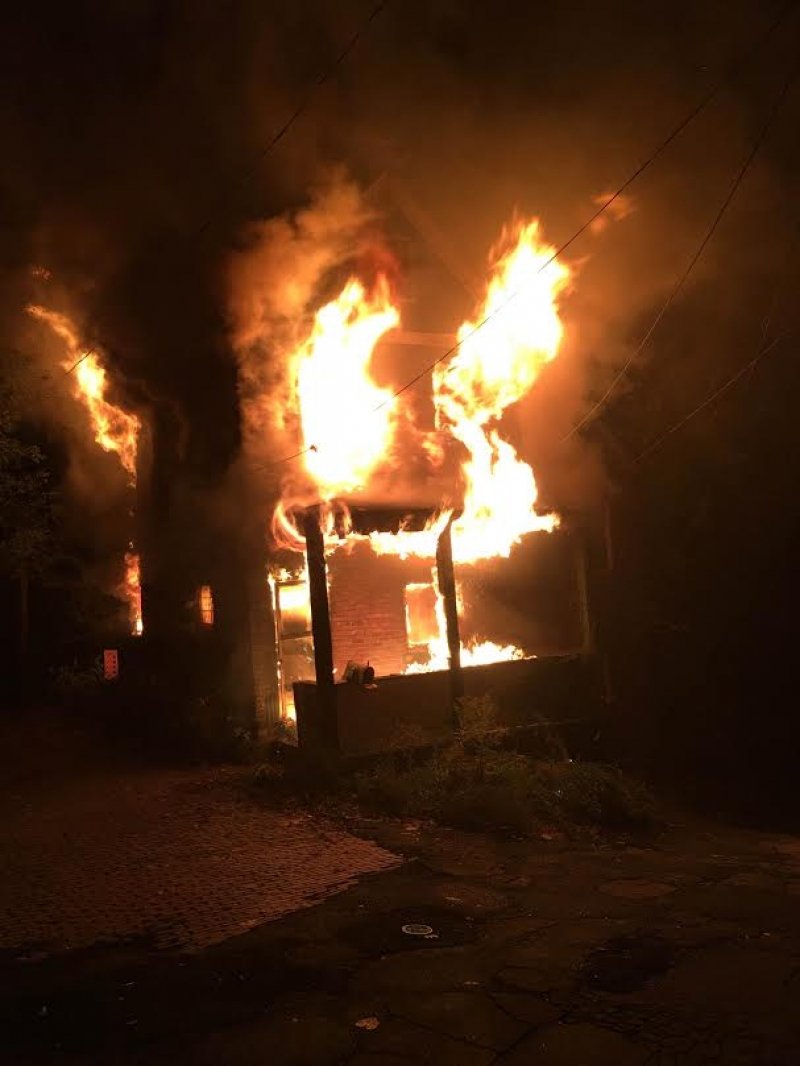 Multiple hand lines were stretched for fire extinguishment. Command put 171 crew to work and requested the second RIT be started bringing 137 (Edgewood) to the scene. 192 Truck (Monroeville #1) was added to the assignment on a fill.

Crews performed extensive overhaul making sure the fire was out. Utilities were notified as well as the Allegheny County Fire Marshal’s Office. Last units cleared the scene at approximately 0513.